America is a superpower, and its politics have an effect on people around the globe. Politics is often considered an adult topic — maybe because children are too young to vote — but everyone is exposed to the situations that politics create.

The politics between Muslim nations and America have been particularly tense since the events surrounding Sept. 11, 2001, took place. And for a Muslim teenager constantly watching and listening to the negativity expressed in American politics towards their culture every day, the effects of that negativity can harm their self-esteem. 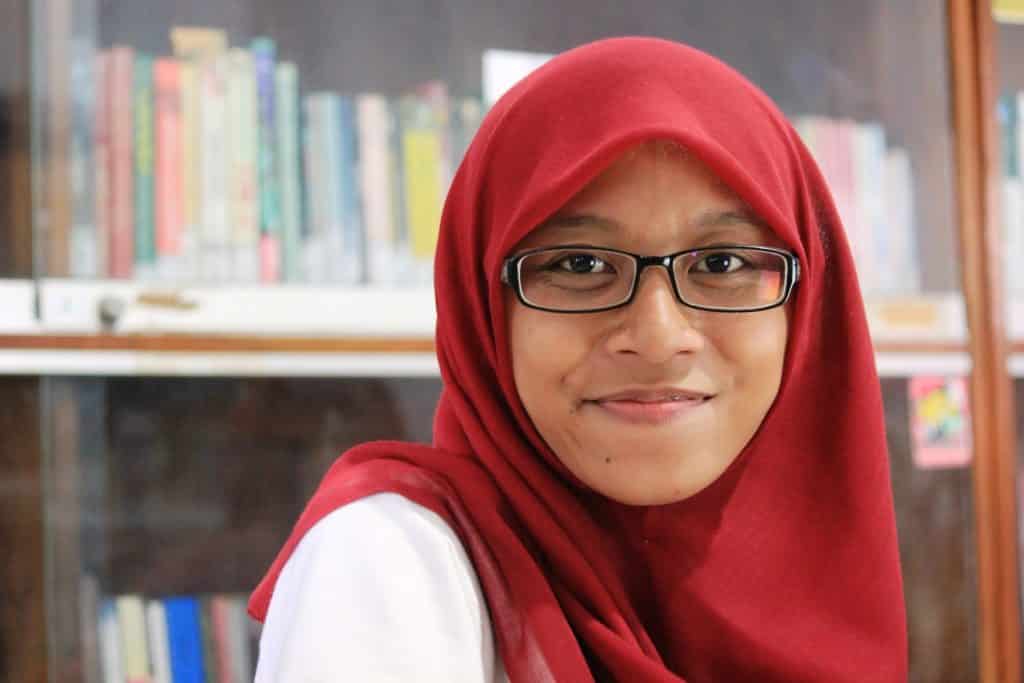 Since the attacks on America in 2001, Muslims of all ages live in fear of being subject to threats against their safety, including hate crimes and being isolated from others as a result. The increased media coverage and government scrutiny of Muslim-Americans in particular, can cause states of deep anxiety.

Younger Muslims are caught between fears of both their parents and American society when deciding whether to visibly identify themselves as Muslims, such as in deciding whether or not to wear a hijab, or scarf that covers the head.

Teens who are caught in this interplay between American politics and their own, feel the negativity coming from American society and absorb it as if they were in fact to blame for the crimes of other Muslims. This can lead them to doubt themselves and the lifestyle of their community, dragging down how they feel about themselves and damage their self-esteem, self-confidence and self-worth.

But there is a large stigma related to any type of mental health issue in the Muslim nation, so it would be unacceptable for a child to express such feelings or ask for help. Instead, a self-coping mechanism they might employ would be to side completely with their roots. They might adopt the negative feelings that many Muslims have for Americans and go so far as to identify with a Muslim group that acts out against Americans.

This type of behavior helps them reinforce their place in their own community and helps them cover up any feelings that others might see as making them weak. American teens with low self-esteem also use a similar type of coping method as a way to mask their feelings of low self-worth. But well-adjusted Muslim teens, with a healthy sense of self-esteem, do not pursue a path of criminal activity, despite strong influences from their immediate environment.

One Muslim teen helped to put her own doubts about herself aside by redirecting her efforts into helping others like herself find support on the Internet. The Muslim Girl has a blog and a Facebook page, in which she discourages other Muslims from comparing themselves to the models and celebrities in the media, pointing out that it can only lead to poor self-esteem. In one blog, she addresses the topics that can cause self-esteem and self-confidence issues — such as arranged marriages, dating, environments where alcohol is present, not fasting during Ramadan and shaking hands with men.

While American politics are not to blame for every issue that is making Muslim teens struggle with their sense of self-esteem, they certainly contribute to it. Muslim teens, like everyone else, do have ways of dealing with these feelings. The first person to look to for help in making your world a happier place, is you.