Is Anxiety Related to Genetics?

It has long been believed that anxiety trickles down to a person from the branches of the family tree. However, because there are so many types of anxiety disorders, it has been difficult for researchers to identify any single link among them all.

While there are published studies proving that anxiety-related disorders are linked to genetics, the research is not absolute. Often, a person with an anxiety disorder will be related to someone who also has anxiety and this may very well be a genetic link. Yet there are others with anxiety who have no anxious relatives; this points to the possibility that one does not have to have “anxious” genes in their family to develop an anxiety of some sort. 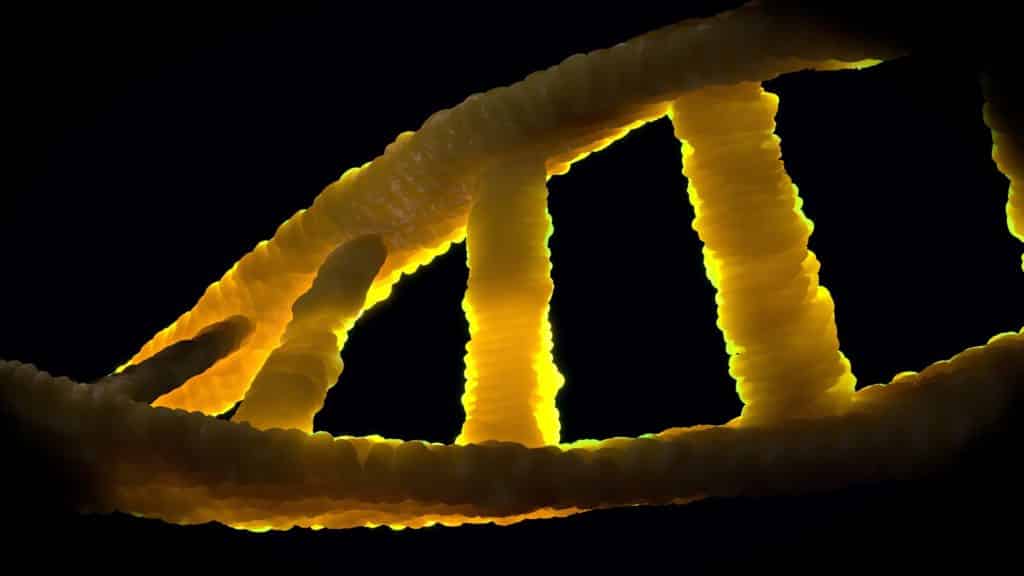 Researchers at Massachusetts General Hospital (MGH), in collaboration with scientists at the University of California at San Diego and Yale University, found that the activity of certain neurotransmitter receptors was affected among both children and adults who possess a particular genetic difference.

“We found that variations in this gene were associated with shy, inhibited behavior in children, introverted personality in adults and the reactivity of brain regions involved in processing fear and anxiety,” said the study’s lead author, Jordan Smoller, MD, ScD, of the MGH Department of Psychiatry. “Each of these traits appears to be a risk factor for social anxiety disorder, the most common type of anxiety disorder in the U.S.”

So yes, there is scientific proof that anxiety can be genetic, but that does not mean that every member of every family with those particular genes will become anxious. It only suggests that people whose families have an anxious genetic make-up are pre-disposed to getting an anxiety disorder. There needs to be reasons for why some suffer alone in their family from an anxious disorder.

One source is the environment into which a person places themselves on a regular basis. Environmental risk factors that can cause anxiety include:

When anxiety develops despite being in an environment that has few to none of these risk factors, it is probable that genetic risk is at the heart of the problem.

Another way to develop anxiety is to create it for oneself. If a person constantly seeks the approval of others to support his or her self-esteem, that person likely takes it to heart when he or she does not get the approval sought. Each time a person internalizes a negative reaction from others as if that negativity were a direct result of personal behavior, he or she begins to develop an internal alarm that goes off to signal a threat, when no such threat exists.

This is how one creates his or her own anxious tendencies. People like this can shed themselves of their anxiety by learning to deflect the negative thoughts and feelings that come their way. By allowing themselves to feel worthwhile, their sense of self-esteem improves and their anxieties tend to diminish.

So while many people can point the finger of blame at their own families for feeling anxious, there is also a group who puts themselves at risk every day just by existing in a certain type of environment. Still another group of people creates their own anxieties by choosing to view the world in a certain way. Do you have an anxiety disorder? Into which group do you fall?