How Severe Can Depression Get?

The intensity of depression varies greatly depending on a number of factors. Its primary source isn’t known, but elements such as environment, life events, loneliness, stress, unemployment, or being in an unhealthy relationship can all impact its severity.

Generally, it does not result from a single event, but from a combination of recent events and other longer-term or personal factors. Whether factors affect someone may depend on the person, the intensity of their situation, how they react to life triggers, and being at a greater risk due to family history. 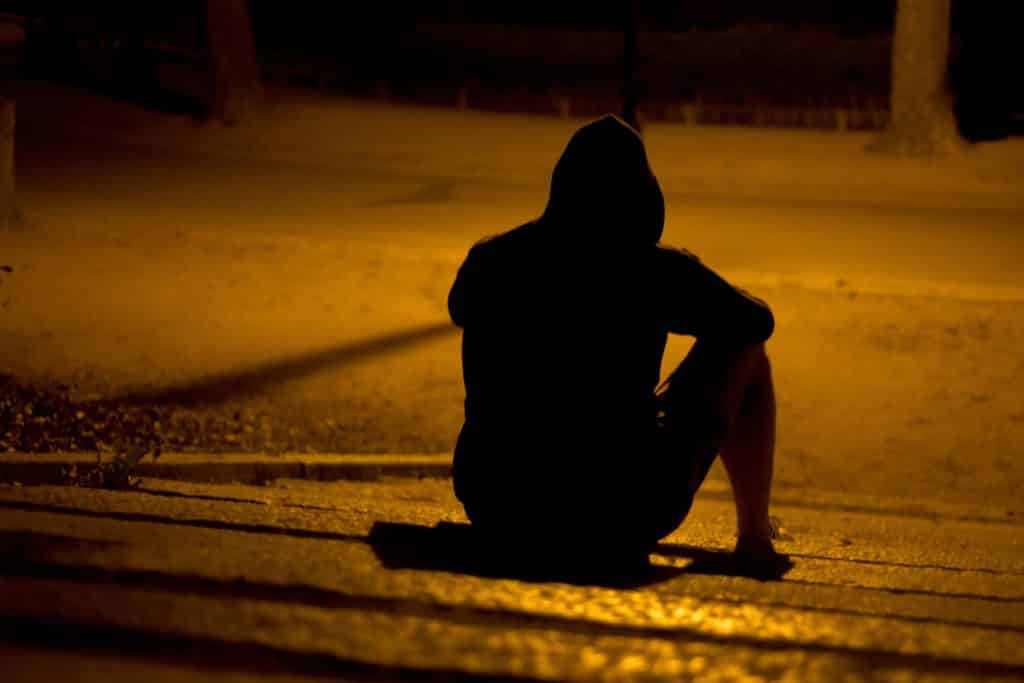 There are several issues unique to each individual that can influence the severity of their depression:

Chemical Changes in the Brain

Because depression can be the result of a chemical imbalance, sometimes medications can be necessary, even if only for a short period of time. Antidepressants can correct faulty mood regulation in the brain and help bring a depressed person back to an even keel. With the help of both antidepressants and therapy, they can start working on deflecting the negative thoughts that are causing them to be depressed. Effective medical treatment can stimulate the new growth of nerve cells in circuits that regulate mood. This is thought to play a critical part in recovery from some of the more severe cases.

It is usually a combination of factors that contribute to a person becoming depressed. You cannot always identify the causes of depression or change the difficult circumstances that can result from it. The primary concern should be to recognize the symptoms and seek help immediately.