Can You Have a Role Model from Literature?

In literature, as opposed to real life, a person never feels pressured to do something that is against their values. A person can choose as many characters as they want, and combine them to make an ideal role model. 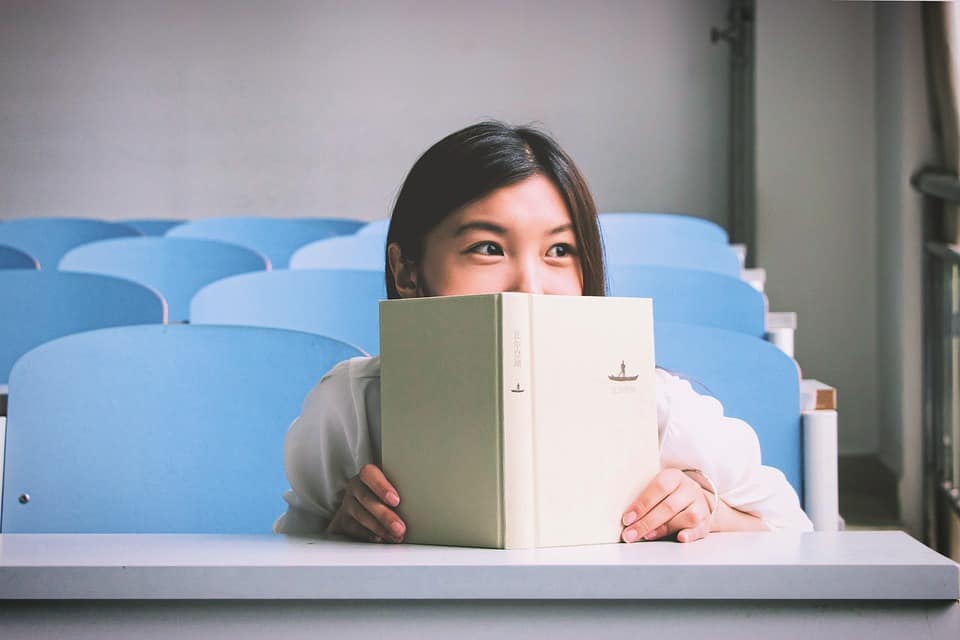 Fictional characters also tend to have protagonists and antagonists, where the protagonist displays positive, appealing characteristics. Antagonists are usually a negative force. This makes it easy to identify which characters will be a better role model.

Identifying with a Fictional Role Model

A person may start to imitate the mannerisms, speech or other characteristics of their literary role models, in an effort to display the positive ideals that they have acquired from them. A literary role model can also teach someone how to handle similar feelings and problems in their life. It is easy to gain a certain respect from the characters in literature that one adopts as a role model.

Fictional characters can be particularly strong role models for children. They help children develop their own impression of being male or female, without making them feel that they have to adhere to any strict interpretations of how they should act.

Learning from a Role Model

A literary role model can improve one’s self-confidence by teaching them which behaviors and practices are accepted, or not, by society in general. When a person is more self-confident, an elevated self-esteem is usually behind it, which is something a role model should instill in a person over time. If someone emulates positive role models, then they, too, should adopt the positive values they read about, and learn to reject negative input, or feelings that defeat how they feel about themselves.

A person can learn a lot about morals when reading about their role model. It helps some to learn more about difficult topics in life, and how to deal with the emotions they can provoke. In reading about the mistakes a role model makes, a person can learn how to think through their own dilemmas and avoid negative consequences for their actions in their own lives. A person also may develop a better understanding of cross-cultural differences through a role model in literature.

Learning self-worth from a positive role model in literature is one of the best ways you can fend off negative feelings about yourself. When someone finds others with whom they can identify, literary or in real life, they will learn to emulate their positive values. These values can then help make them healthy choices in life and develop strong, lasting relationships.