Are There Certain Moms Who Will Experience Postpartum Depression?

You’ve just had a baby and there is joy and happiness coming at you from everyone you see. Then why do you feel so down? When your friend had a baby last year, she couldn’t stop beaming for months, but all you want to do is curl up in a ball in a dark room, all alone.

Chances are, if you’ve felt this way for more than a month after giving birth, you’re most likely experiencing postpartum depression. But why you? Why did your friend feel fine after having her baby, but you’re finding it hard to even bond with your child?

There is no test to predict whether or not you will have postpartum depression after pregnancy, or who definitively will or won’t get a lot more than a short-term case of the “baby blues.” There are, however, risk factors that can contribute to your chances of slipping into a deep depression following pregnancy. You can’t prevent most of them, but you will have time to prepare for the possible situation, if it comes to light. 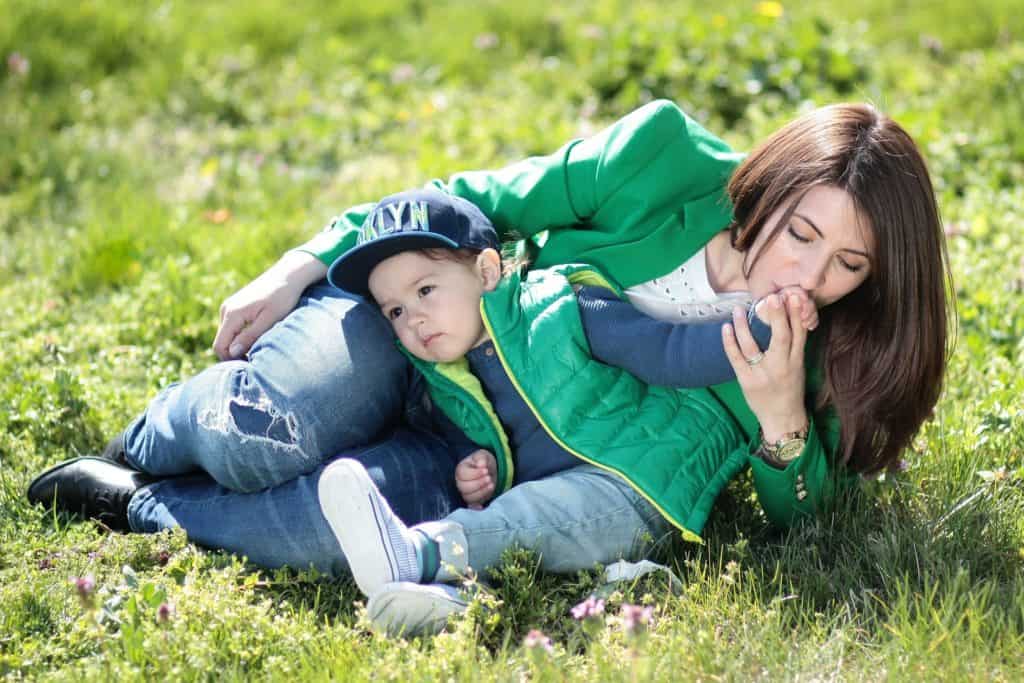 Beyond mental health issues, there are many other risk factors that can predispose a new mother to postpartum depression, such as:

The symptoms of postpartum depression are the same as the symptoms of depression that crop up at other times in certain people’s lives. In addition to feeling down most of the time, some good indicators are the following symptoms, especially if they have continued for a month or more:

A mother with postpartum depression should see her doctor immediately if her symptoms include:

In any event, if a new mother, or those around her, start to see lingering symptoms, such as the ones above, it is necessary for the new mother to seek a doctor’s care. Treating postpartum depression early can only make new motherhood more enjoyable.