Everyone has times during life when they feel sad. It may be circumstantial; a beloved dog dies, a friend says something mean, or you’re just having a bad day. Depression is more than just being sad, though. Different forms of depression may occur when you’re sad for an extended period and is associated with feelings of hopelessness for both the present and future. Everyone will not experience depression in the same way, and it manifests in different situations and with a variety of symptoms.

Here are some of the most common forms of depression. 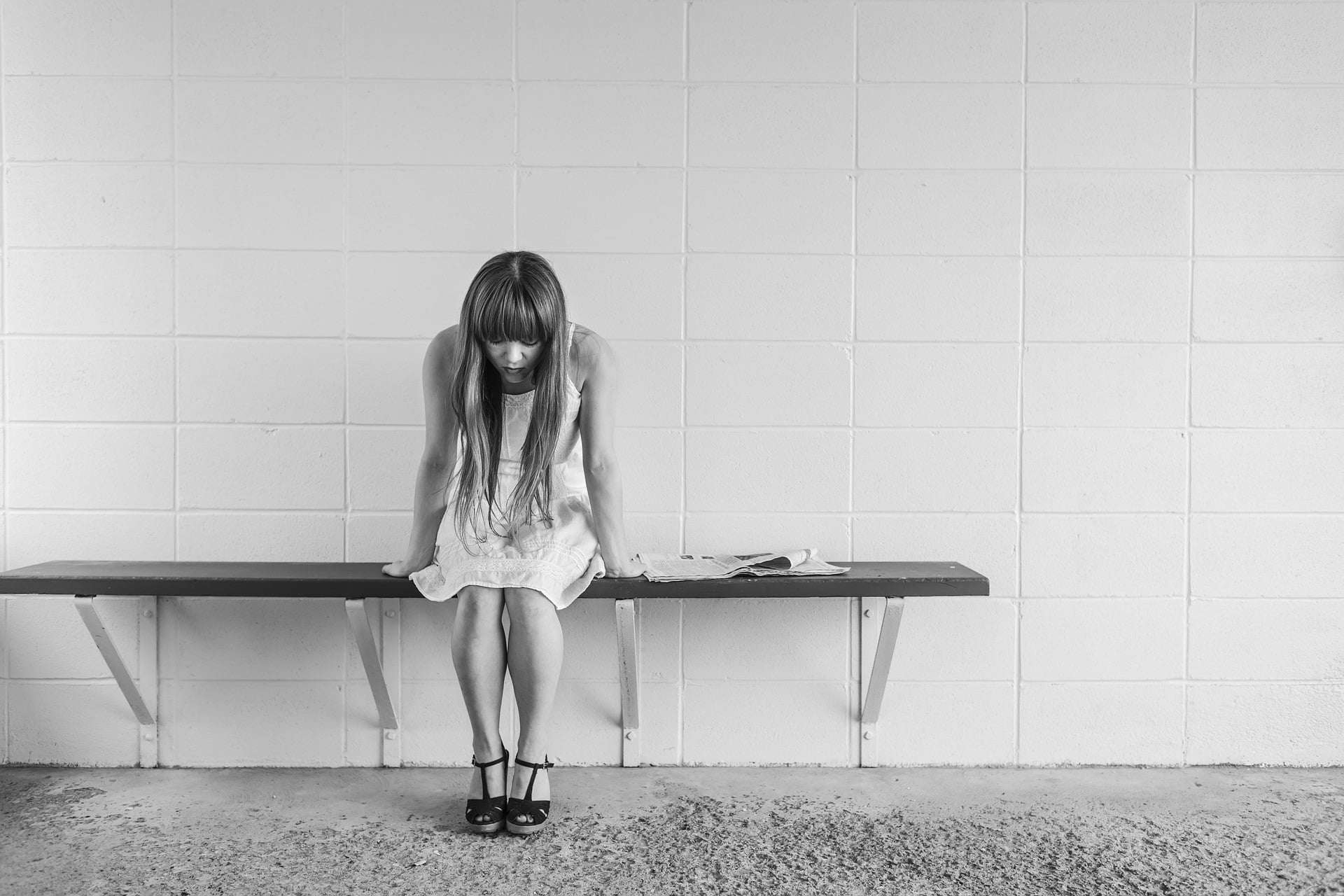 Sometimes called major depression, this disorder occurs when you’re depressed most of the day, most days. It’s characterized by a loss of interest in favorite activities, changes in weight, trouble sleeping, lack of energy, and feelings of worthlessness. People with major depressive disorder feel fatigued, have difficulty making decisions, and may have thoughts of suicide. To be diagnosed with major depression, the symptoms must be present for most days in a consecutive two-week period.

Persistent depressive disorder, previously called dysthymia, occurs when you have the symptoms of major depressive disorder for two years or longer. Symptoms of this chronic depression include changes in appetite, sleeping too much or too little, constant fatigue, and low self-esteem. Feelings of hopeless are constant and spread into the future.

Bipolar disorder used to be called manic depression because those with the disorder switch, sometimes rapidly, between low points—depression—and extremely high points—manias. More than just mood swings, these episodes are extreme, as are the highs and lows experienced. During the lows, symptoms of the major depressive disorder are present, while the manic episodes can be filled with elated emotions, feelings of euphoria, and increase risk taking.

Seasonal affective disorder, commonly referred to as SAD, is characterized by periods of major depression during the winter months. Because exposure to sunlight occurs less often, those with SAD are recommended to use light therapy and vitamin D to lower the symptoms that include social withdraw, anxiety, irritability, and weight gain.

Psychotic depression occurs when there are symptoms of major depressive disorder, but the individual also has periods of time when he or she experiences psychotic symptoms. These include hallucinations, delusions, and paranoia and in some cases, people may even become catatonic.

Postpartum depression occurs in women in the weeks and months after childbirth. It has many of the same symptoms of the major depressive disorder but is also associated with feelings of loneliness, fears about hurting the baby, and feeling disconnected from the child. Postpartum depression is a severe disease, and prompt medical care is recommended.

Premenstrual dysphoric disorder, also called PMDD, is depression that occurs at the beginning of a woman’s period. Symptoms include those associated with the major depressive disorder, as well as mood swings, irritability, anxiety, and feeling overwhelmed. While it is not as common as PMS, the symptoms tend to be more severe.

Although no two people experience depression the same way, all types of depression are treatable through a variety of means, including medications, therapy, and lifestyle changes. If depression is making you miserable, seek help. It’s possible to feel better.