Cosmetic Surgery — Why Do Some People Keep Going Back for More?

Almost everyone knows someone who has gotten a “nose job.” This is a common type of cosmetic surgery. Having an aberration on your nose is a constant source of unhappiness because it is right in the middle of your face, where you and everyone you look at, sees it, every day. So, nip, nip, tuck, tuck. It’s done.

But what if that isn’t enough? Breast implants. A tummy tuck. An entire facelift. The list goes on and on. Why do some people feel a constant need to keep changing change their appearance? There is more than one answer to this, but a primary reason is that a person like that probably has problems with a low sense of self-esteem. They think that by changing their appearance, they are improving it, and ipso facto, they will instantly feel better. 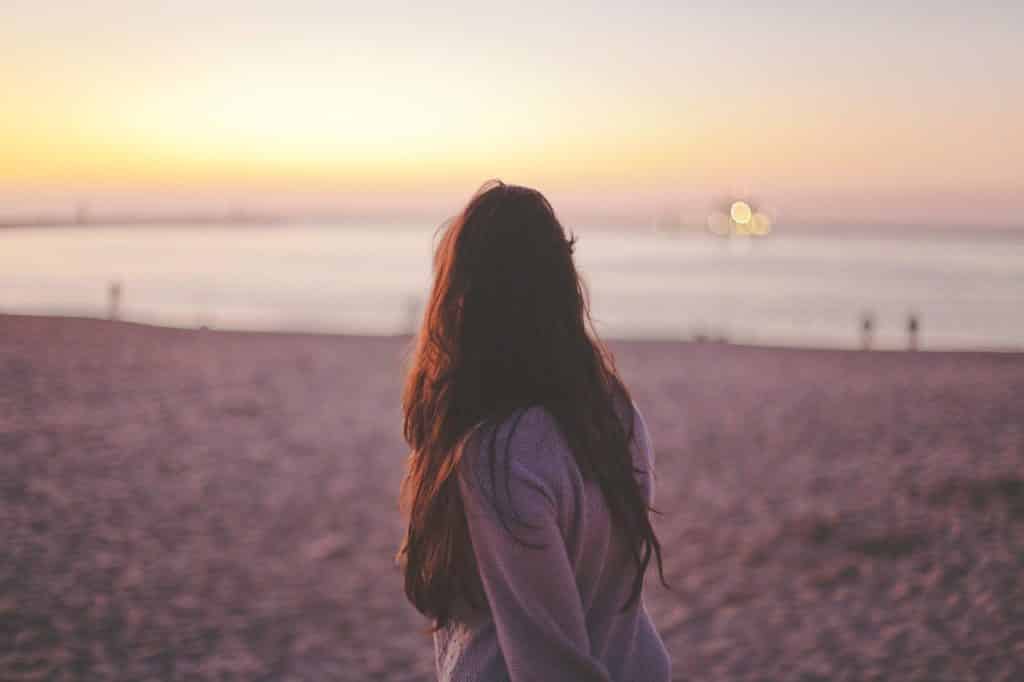 Is It an Addiction?

Addiction is, “not an official diagnosis,” says Dr. Katharine Phillips, a psychiatrist at Rhode Island’s Butler Hospital body image program, in People magazine. “But certainly patients can feel very driven to get cosmetic procedures; that it is their only hope.” Some will run up unbelievable amounts of debt undergoing repeated elective, invasive procedures, even those that can pose serious medical risks. Having such a one-track mind can even hurt relationships with family and friends who think it is going too far, yet they can’t stop it.

“There is such a thing as too much plastic surgery,” Dr. Roxanne Guy, president of the American Society of Plastic Surgeons, told People magazine. She said patients reach the too much stage when they are repeatedly having plastic surgery, “to fill an emotional need.” Self-esteem is not an emotional need that can be improved more and more with each procedure. In fact, some may go for more cosmetic surgery because their first procedure didn’t, in fact, fill that need. They still don’t feel better about themselves, so they reason that they must not have done enough.

Some people suffer from an extreme form of poor body image, called body dysmorphic disorder. People with this condition see unending flaws with their body, and have a dire need to “fix” them, thinking this will make them feel better. But no matter how much work they have done, they will always find something else that isn’t exactly perfect to fixate on. Body dysmorphic disorder is better treated with psychological help than with cosmetic surgery.