Depression is more than just feeling sad. It occurs when feelings of sadness are persistent for days on end for an extended period. Depression also involves feelings of hopelessness and worthlessness, trouble eating or sleeping, and losing interest in things that were previously enjoyed. This post will discuss various depression causes.

Depression is characterized by low self-esteem and seeking validation through others’ options. When that validation isn’t received, a depressed person engages in negative self-talk and is unable to separate him or herself from the events of the outside world.

Depression is complex disease and can be caused by the combination of any number of factors. 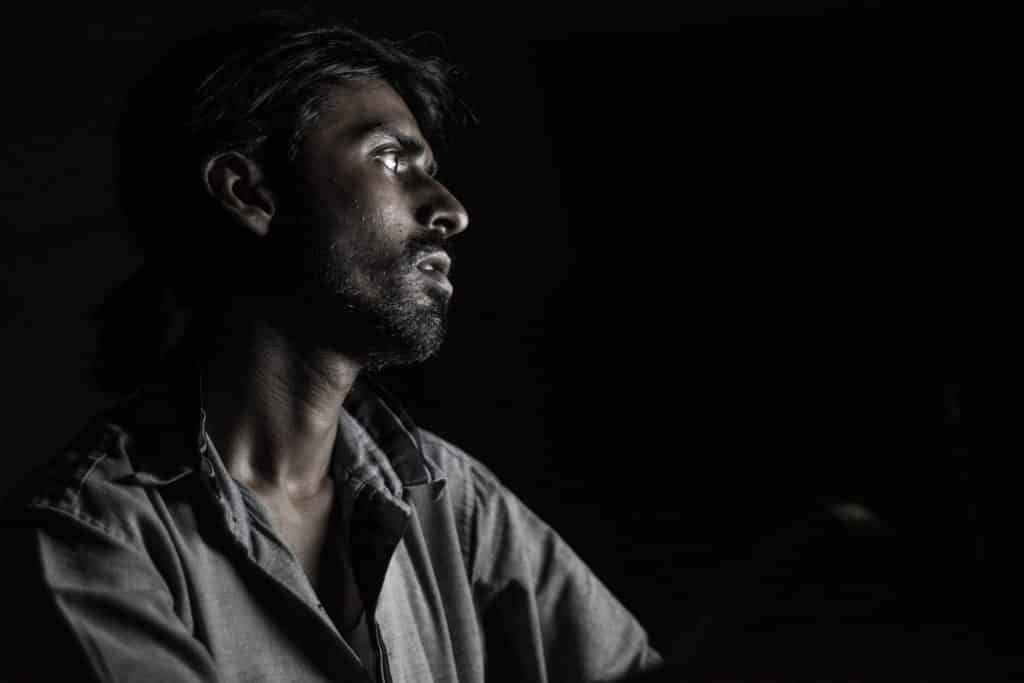 Certain medications are known to cause depression. These include some statins, which are used to lower cholesterol, Interferon, a drug used to treat hepatitis B and C, certain antibiotics, estrogens, and some heart medications.

Nobody likes to be sick, and when you’re faced with a serious condition or a chronic illness, it’s easy to fall into the trap of depression. Common diagnoses that correlate with depression include heart disease, coronary artery disease, multiple sclerosis, Parkinson’s disease, cancer, and diabetes.

Some people appear to be more prone to depression than others and may have a predisposition for the disorder. This, in combination with learned negative coping skills, may make certain families more likely to become depressed than others. Remember, though, depression is not an illness that is passed down through families, and no one is destined to be depressed.

Seasonal affective disorder is a particular type of depression occurring during the winter months. It includes social isolation, weight gain, and irritability. It’s believed to occur due to fewer daytime hours and minimal exposure to sunlight.

Substance abuse and depression often go hand in hand with over 30 percent of all alcohol and drug abuser admitting to depression. People who abuse drugs may become depressed because of the drugs themselves, or because of the consequences of their use, such as withdrawal, family issues, and legal trouble.

When you’re always stressed out, your body creates excess cortisol, which is known as the stress hormone. Cortisol puts the body under stress, creates anxiety, and can high levels in the body increase the likelihood of depression.

When you tell yourself you’re worthless; eventually you start to believe it. Negative self-talk keeps you depressed and encourages feelings of worthlessness. It’s self-defeating behavior common among people with depression.

Depression can also be caused when you take life personally. When something bad happens or when things don’t go your way, you feel like it’s your fault, even if it’s out of your control. Life happens. And so do bad things. Don’t take it personally.

Looking to Others for Self Worth

When you rely on others for your self-worth, you quickly succumb to depression. Instead of needing others for validation, understand your value just because you’re you, not because of what other’s think about you.

Depression can be caused by any number of things or a combination of many things. Although it makes people feel hopeless, there is hope. Depression is treatable, and anyone can work their way out of the darkness it brings.