Why Don’t Depression or Anxiety Medications Work for Everyone?

Our society has become reliant on medication over healthy living to feel better — both physically and emotionally. Taking a pill is so much easier than eating right and exercising, so why not? The reason is because healthy living has repeatedly been proven effective for so many health issues — including mental health issues. Also, when it comes to anxiety and depression, medication won’t necessarily work for everyone. 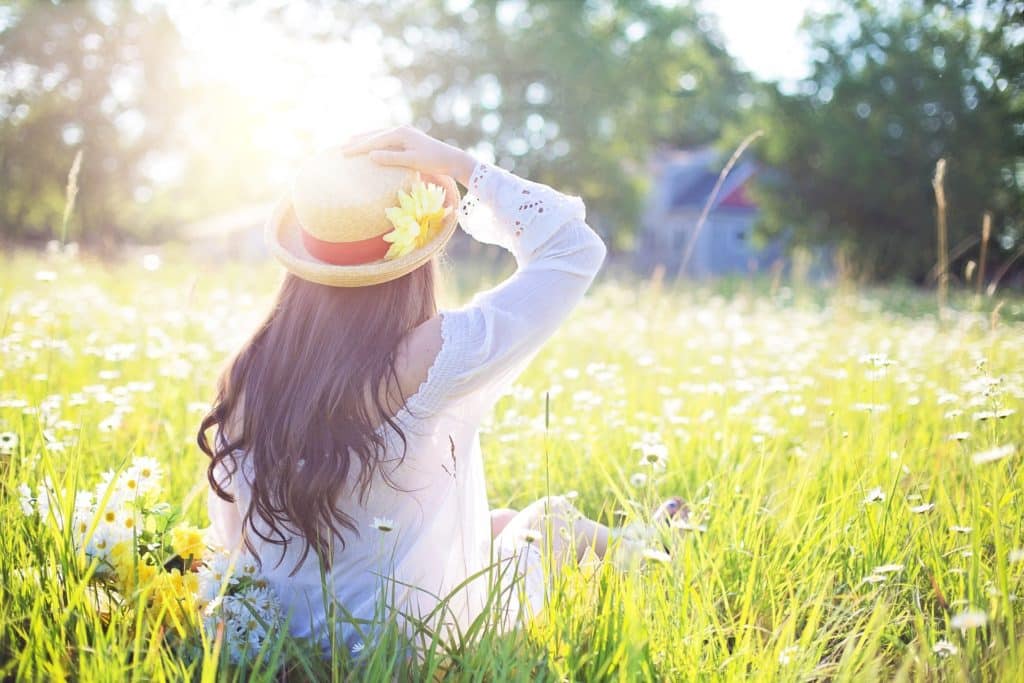 Depression medication is often relied on to increase serotonin, dopamine, or norepinephrine levels in the brain — all of which are neurotransmitters that are known to influence mood. When any or all of these levels are low, a person is much more susceptible to developing depression. Conversely, when a person is depressed, they often are prescribed an antidepressant meant to specifically increase these levels, thus alleviating depression. But when given such medication, depression sometimes doesn’t go away at all.

It is the same story with anti-anxiety meds. Benzodiazepines, such as the brand names Xanax, Valium, or Klonopin are usually the first course of action in trying to temper an anxiety disorder. But for those with chronic anxiety who require a long-term solution, benzodiazepines are often just a Band-Aid, working only as long as these short-acting medications last. Getting caught without access to these anti-anxiety meds can mean that an anxiety attack is just around the corner. Benzodiazepines are also highly habit-forming, and if taken on a long-term basis can result in abuse or addiction.

Why They Don’t Work for Everyone

The reasons why anxiety and depression medication don’t work for everyone are many, and varied.

“Unfortunately, more than half of all depressed patients fail to respond to their first drug treatment,” senior study author Rene Hen, of Columbia University, said in a news release. In the Columbia University study, researchers found that mice with higher levels of “autoreceptors” in the brain, which react to neurotransmitters such as serotonin, did not respond to treatment with anti-depressants, while those with lower levels of autoreceptors did.

Another, easier to understand reason is that patients don’t always take medications as directed. Anti-depressants usually take about three weeks to take effect, and must be taken every day for them to keep working. Sometimes patients will only take the medicine when they feel depressed, so if they start to feel better and stop taking their anti-depressants, their mood will likely go south once again. Also. Other medications, such as steroids or antibiotics, can dull the effect of an antidepressant, as can heavy drinking or smoking.

For some people, an anti-depressant may just stop working. It is not clear what causes a tolerance to anti-depressants, which is known as tachyphylaxis, or why it only happens for some patients and not for everyone.

Talk Therapy as an Alternative

Talk therapy is an alternative to taking anti-depressants or anxiety medications that can produce positive results without the side effects that medications sometimes can cause. Cognitive behavioral therapy, or CBT, is reported to be especially effective in relieving anxiety or depression.

CBT is a type of talk therapy wherein you learn to recognize certain thoughts or behaviors that may be contributing to your condition. Once you are aware of what is causing your depression or anxiety, together with a therapist you can work to change your behavior in order to counter the negativity that can be at the source.

So while depression and anxiety medications don’t work for everyone every time, there are still alternatives available — one of which is healthy living.