Negative people are everywhere and they can bring you down in so many ways. They are always complaining, criticizing, worrying out loud and more. They respond to anything you say with a negative comment. Even if you are a positive person, being around negative people all the time can challenge your self-esteem and drain you of energy; they can make you doubt yourself and even bring on anxiety and depression. You will always encounter negative people in your life, but there are things you can do to deflect their negativity, or avoid them altogether. 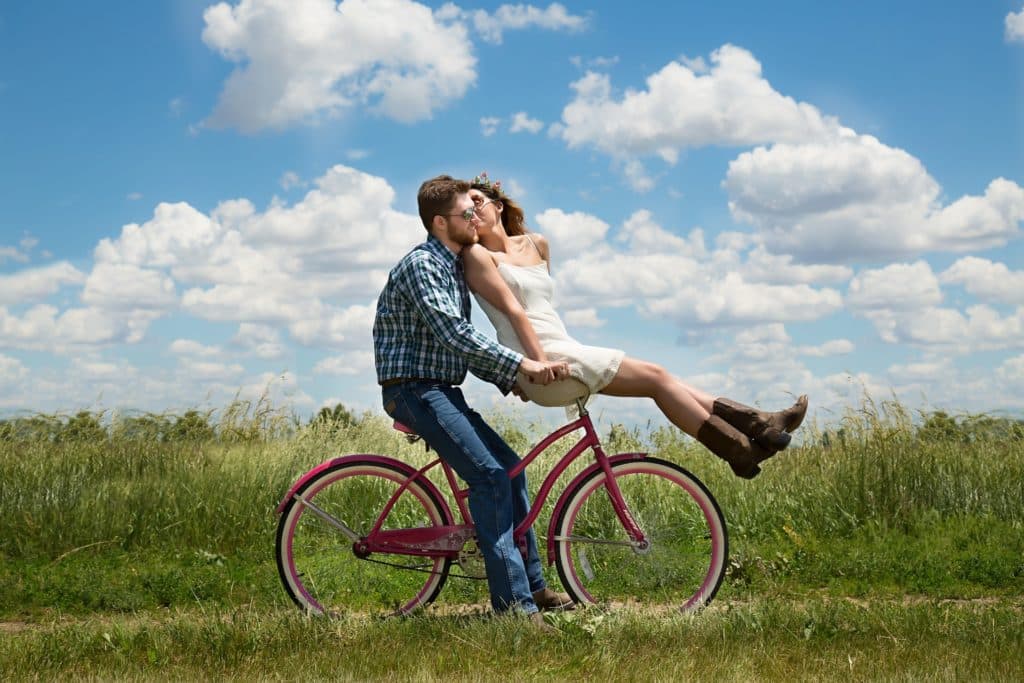 How to Identify Negative People

It’s not healthy to spend too much time with people who drain you emotionally. You should do what you can to keep them from settling into your life. Identifying who they are before they burrow in to bring you down is a skill to have. This way you can keep them at bay. Here are some personality traits of the kind of people you may want to avoid:

When you are forced to be in an environment with negative people, there are several things you can do to mitigate their influence on your mood. For instance:

Surround Yourself with Positive People

The most important thing you can do in your efforts to avoid negative people is to surround yourself with positive people. They can help maintain an upbeat outlook on life, even when the occasional “Debbie Downer” drifts into your circle of friends. And the more positive people you have in your life, the less room there is for negative personalities to squeeze in as well.