What does it mean to be hypersexual? Being hypersexual involves any or all of the following:

When does sex become hyper-sexual? That is like asking, “When does a drinker become an alcoholic?” It doesn’t matter how many drinks a person has, or how often a person has sex. The time to worry about either is when these actions begin to cause negative consequences for what one does in one’s life. For example, if having sex begins to consume your daily thoughts and begins to interfere with your relationships, work and family life, then you most likely have reached a level of hyper-sexuality. 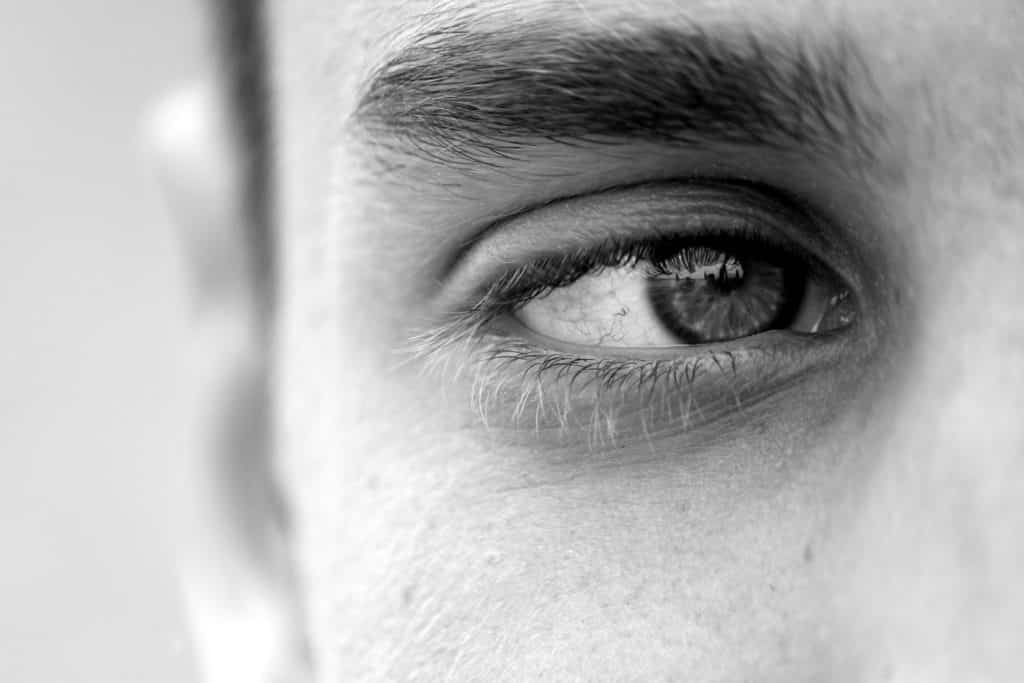 Some cases of hyper-sexuality require the intervention of a medical doctor, but many cases are related to low self-esteem, particularly the feeling of shame. Shame is a feeling that causes a person have a poor perception of oneself. That feeling of shame can manifest itself in many ways, but one way is in the act of becoming hyper-sexual.

Why might a person turn to hyper-sexuality to combat shame? Hypersexual behavior is used by some as a coping mechanism to deal with the sometimes painful feelings of shame. It can be a way of seeking validation from others for who they are, to feel that they are, in fact, a “good” person.

This effort at relieving shame can often backfire, eventually turning into a vicious cycle. A person can practice hyper-sexual behavior and still not receive the validation they were seeking. Or they could contract a sexually transmitted disease (STD). Or, begin to be ashamed of their behavior, only exacerbating the problem of having shameful feelings. They then resort back to hyper-sexual behaviors, thinking that things will somehow be different the next time, and the next time, but they aren’t.

In order to break this compulsive cycle, shameful feelings need to be addressed and resolved.

In order to break this cycle, a person needs to identify and alleviate what is causing them to feel shameful. Often a person who feels shameful internalizes negative feelings they have about themselves and lets these feeling lead to a sense of be judged by society, or unworthy of being a part of the world. Often, a therapist is needed to help remedy feelings of shame that have led to hyper-sexual behavior.

Dr. Rory Reid, a UCLA psychologist, says that to achieve shame reduction, one must cultivate self-compassion, and start being kind to themselves. Also, learning to challenge irrational beliefs that perpetuate shame can help patients get unstuck from their addictive behaviors.