Is it Grief or Depression?

Grief and depression are similar feelings. They both make life very stressful and sad. They both can cause insomnia and a poor appetite. While they can co-exist, grief and depression do have some distinct differences. One obvious difference is that while grief can easily bring on depression, depression does not necessarily trigger grief. And extreme bouts of grief also can trigger physical illness, from the common cold to heart disease. 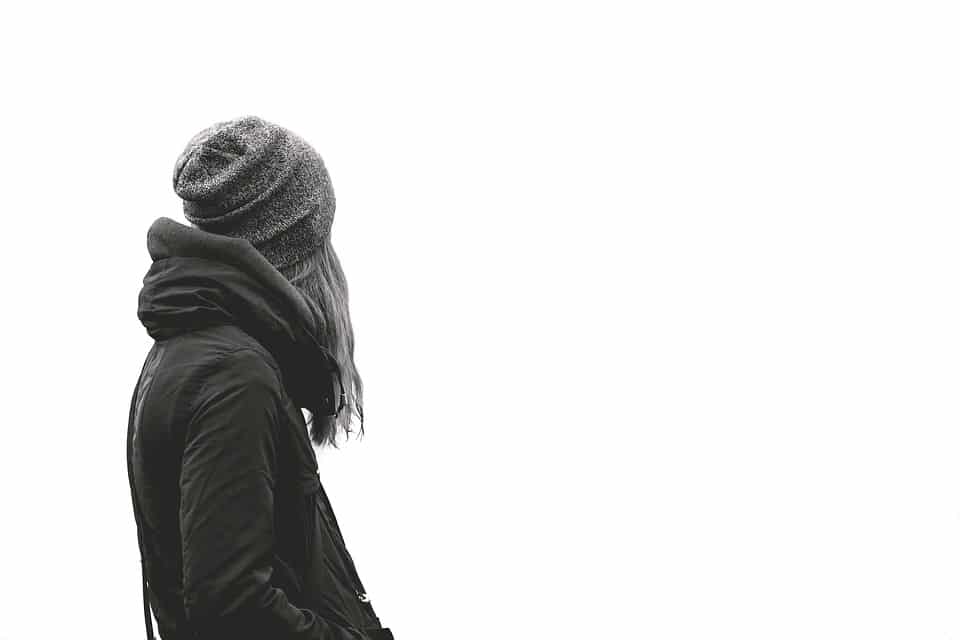 There are other major differences between grief and depression, too. Grief tends to fade with time and the grieving person begins to recover, albeit with occasional relapses that are triggered by reminders of their lost one. Family and friends are around to support a grieving person much more often, and in greater numbers than when a person is depressed.

Major depressive disorder, on the other hand, tends to be more pervasive and ever present. It rarely fades without treatment, and possible medication. Often a depressed person doesn’t always recognize the symptoms of their disorder, and would likely not ask for help, or even know how, or want, to do it. Hence, they rarely have a large support group trying to help ease the sadness in their life.

Sometimes grief brings on a condition called complicated grief, which while is still different from major depression, may tend to last longer and be much harder on those who are grieving. Symptoms include:

Some will progress to the stage of complicated grief, while others will grieve in a way that allows them to accept the death, even though they may remain sad for some time. Some reasons that are thought to increase the chances that someone may go through complicated grief are:

Although there is no medical remedy for grief, complicated or otherwise, if the grief is interfering with daily living, anti-anxiety medication, sleep aids or anti-depressants may help the grieving face the day.

Major depression, on the other hand, absolutely requires treatment, through therapy, medication, or both. Someone who is experiencing major depression, may have feelings of being worthless, of wanting to commit suicide, feeling powerless or helpless over their own lives, excessive fatigue and a total loss of interest in things that were once enjoyable. A person with major depressive disorder might also have tremendous difficulty in just getting through the day, which can be related to feelings of low self-esteem and low self-worth.

While those with major depression may be genetically predisposed, it is often an environmental factor that triggers the initial depressive episode, such as someone who:

While those who are grieving will usually comfort themselves with happy memories of the person they have lost, which helps them to pull themselves out of a depressive time, those with major depressive disorder feel empty — like nothing they do can possibly fill the void inside.

Whether it be grief or depression, the person going through it will invariably endure incredible stress until the time that they are able to come full circle, with or without social support or medical treatment.