What Would Jesus Do to Help Someone Learn Not to be Constantly Defensive of, or Insensitive to Others?

Helping someone learn how not to be constantly defensive of, or insensitive to others isn’t a problem that can be fixed overnight. These are behaviors that have developed over years and years of being conditioned to treat others a certain way, especially as a result of having a high or low self-esteem or self-worth.

Every once in a while, you will run into a person who is just unpleasant to be around. They don’t seem to care about others’ feelings. They will do anything to get ahead with no regard for who might suffer from their actions. Sometimes, they are just downright mean. If you try to call them on it, however, they are immediately on the defense. Their minds are so calculating that whatever you might point out to them, no matter how innocuously, they are able to spin a situation into something that took place through no fault of theirs. Ever. 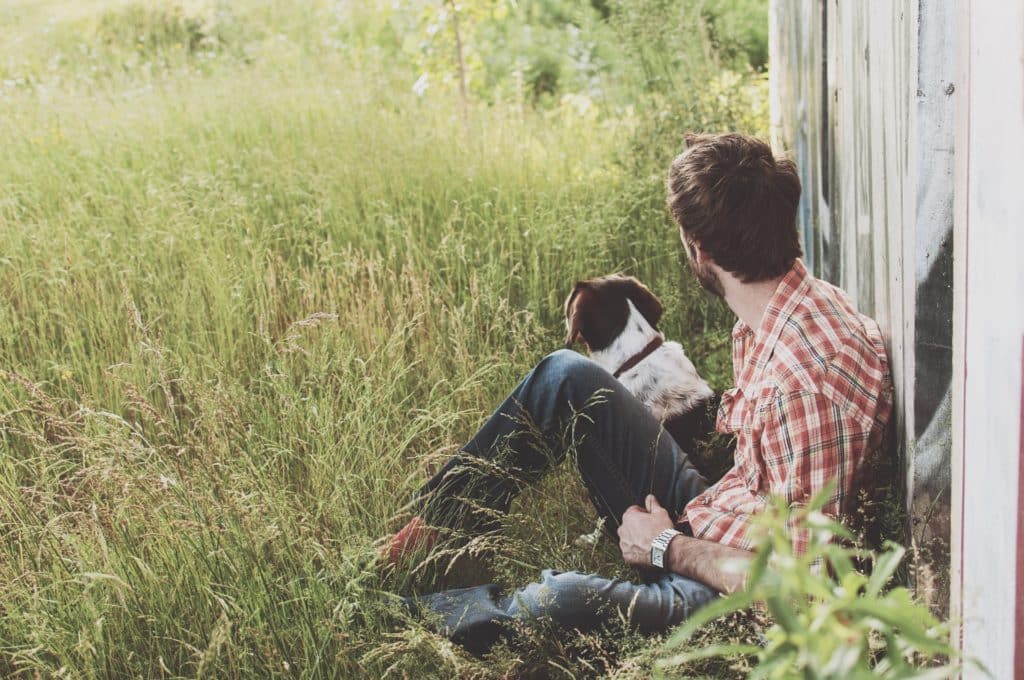 How would Jesus work to bring this person down from their self-constructed pedestal, and get them to start considering their remarks to others, including how they accept constructive criticism? It could be a long, long road they have to travel back to societal norms, depending on how far they’ve gone.

Most people who are defensive and insensitive often act that way because of how they feel about themselves. They may have a low level of self-esteem, which makes them unhappy with who they are as a human being. As a result, any comment directed towards them is perceived as a threat to who they are as a human being and must be defended to deflect any attention away from themselves and any flaws they may be afraid of having exposed.

As for insensitivity, the same person feels the need to be the best to prove to themselves that the negative feelings they have about themselves aren’t true. That, in their minds is much more important than worrying about trampling on the psyches of others who just happen to cross their path.

Sometimes a person just can’t seem to get their emotions in check. They buckle when the stress starts to get too rough, and the filters in your mind that usually keep you from blurting out inappropriate comments disappear. Thoughts turn to words and start to come out almost in a stream of consciousness sort of way — whatever they are thinking at the time, regardless of if it is insensitive, begin to spew. In turn, others’ emotions suffer the brunt of the insensitive comments.

When it comes to emotions and feelings, it is best to tread lightly. Ideally, Jesus would like to show a person the error of their ways and hope to lead them down the path to self-redemption by guiding them through a course to improve both their self-esteem and self-worth. But people who are defensive and insensitive have almost hard-wired their brains into their current being. Suggesting that they ask for help may just be met with more defensiveness and insensitive behavior.

If it seems like this is the case, they you are probably better off trying to stay out of this person’s path, if you can. If you can’t, it’s time to build some nerves of steel and a strong resolve to deflect any negativity that comes your way from this person. You need to remember that this is not your problem, and that if Jesus is having trouble guiding this person to a better understanding of who they are, then your efforts will most likely be met with the usual defensiveness, and definitely the rejection of any suggestion that they might need to improve themselves.