Opiates and Why So Many Are Becoming Addicted to Them

Opiates are found naturally in the opium poppy plant. They contain the psychoactive compounds found in drugs like morphine and codeine. The term opiate is different from the much broader term opioid, which includes all drugs with morphine-like effects, including opiates. Opiates are listed as drugs of high abuse potential on various substance-control schedules under the Uniform Controlled Substances Act of the United States.

Up to 36 million people abuse opiates worldwide, with an estimated 2.1 million people in the U.S. becoming addicted to prescription opiate painkillers in 2012 alone, according to a study released by the National Institute on Drug Abuse (NIDA). Numbers have skyrocketed since then. The U.S. is the biggest consumer of prescription opiates in the world, accounting for almost 100 percent of hydrocodone prescriptions and 81 percent of oxycodone, according to the NIDA study. 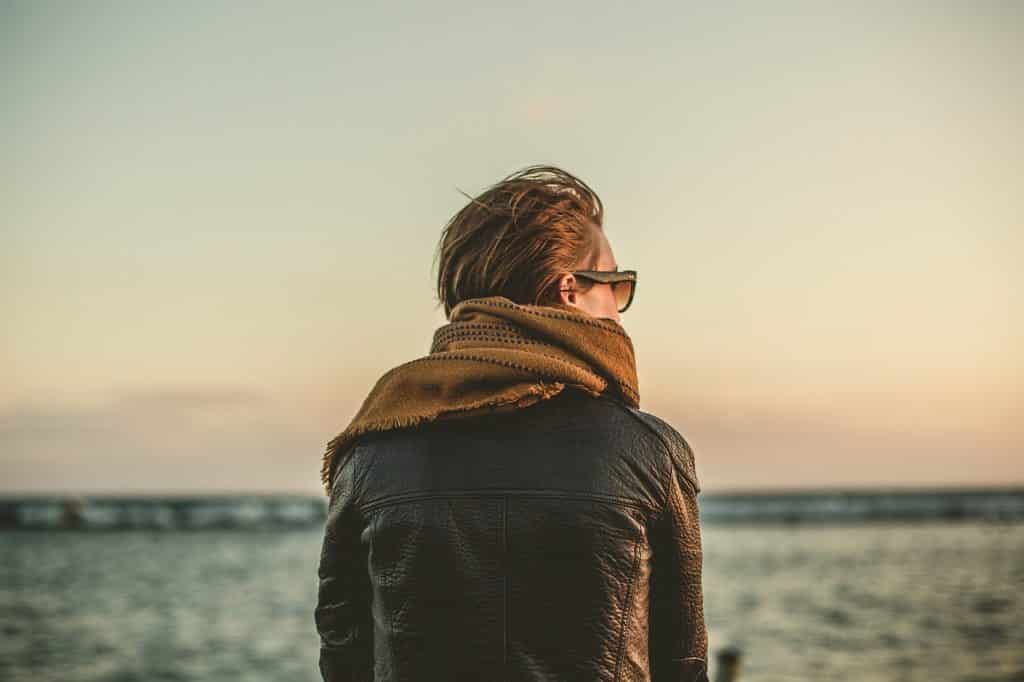 For others, being in a situation where opiate use in a social environment among other adults is acceptable also can be a gateway to abuse.  Positive reinforcement from friends who use opiates recreationally, or from other sources such as the media can even encourage opiate abuse in certain cases.

Mental illness also is being discovered more and more to be a large factor contributing to individuals who suffer from opiate addiction. Mental illness, however, is often discovered as a result of opiates addiction, perhaps in a rehab environment, so in and of itself, is rarely a tip-off that someone may abuse prescription opiates.

Most people usually are prescribed opiates to resolve a short-term medical condition. The brand name drug Dilaudid is such an opiate, prescribed for moderate to severe pain, and is extremely powerful. Other brand-name opiates include OxyContin and Vicodin. The latter are more often abused, for recreational use or other non-medical reasons, or just to relieve a day packed with stress. There are many reasons why an initial experience with opiates can be so attractive to certain individuals.

Why Opiate Addiction is Skyrocketing

The NIDA study, noted above, goes on to say that some of the primary reasons for epidemic proportions of opiate abuse and addiction can be attributed to the drastic increase of prescriptions being written for opiate painkillers, aggressive marketing by the pharmaceutical companies who produce these medications and a greater social acceptance of prescription opiate use.

When addicts first start using prescription opiates, often they don’t see a possible dependence on the drugs down the road. Then it often becomes too late to stop the snowball effect leading to addiction. Opiates are the first thing addicts think of when they wake up, and are constantly thinking about how to get more. Opiate addiction can have a huge impact on your finances. Eventually it may become too expensive to maintain their habit. Then they may resort to stealing money to pay for their habit, or worse yet, turn to less expensive street drugs like heroin to get high.

While opiate addicts always know their dosage with their prescriptions, when it comes to heroin, the potency varies from dose to dose. While a certain dose of one bag of heroin brings on the desired effects, the same dose of another can be fatal. According to a national survey on drug abuse and health, four out of five new heroin users previously abused prescription painkillers.