Political News Can Cause Anxiety

As this year’s presidential election draws near, the controversy surrounding the candidates and the political atmosphere it is creating is making many Americans feeling more stress than usual. More than one in four people have felt stressed out by political discussions at work, according to a survey from the American Psychological Association (APA).

The study goes on to say that those who tended to feel the most stress from current political news are younger adults and men, causing them to have difficulty concentrating, resulting in a lower quality of their work. Also, almost one in 10 adults said that they had argued over politics with a colleague. As these negative feelings build up, they can take a toll on a person’s own self-esteem, making it hard to feel good about themselves as they begin to argue with co-workers and consistently exist in a negative environment. 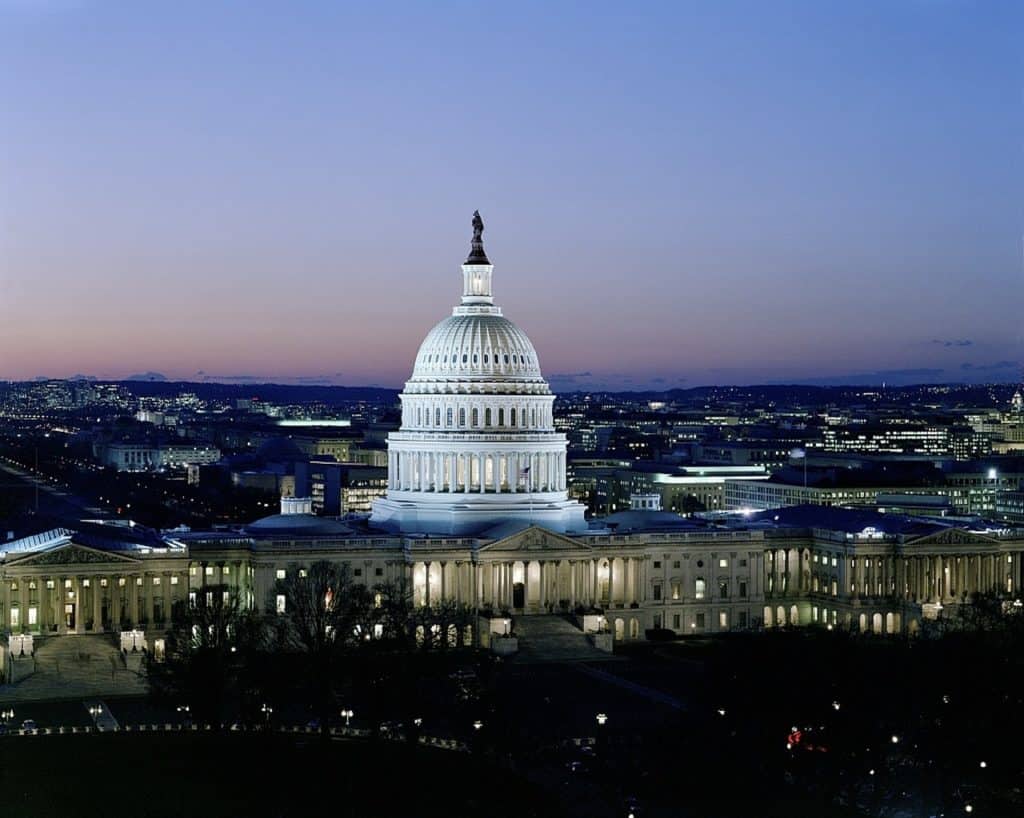 The survey, conducted by the APA’s Center for Organizational Excellence, was released in September 2016, saying that this year’s presidential campaign is taking an extensive negative toll on American workers, who are reporting that they feel stressed, argumentative and less productive because of political discussions on the job. The survey was taken from interviews with Americans who were employed full- or part-time.

The November 2016 election appears to be taking a greater toll on men than on women, and especially on those ages 18-34. Such groups were more likely to have said that because of political discussions at work, they feel more isolated from their colleagues and have experienced an increase in workplace hostility due to negative feelings that have arisen between colleagues. Overall, more than a quarter of Americans in the survey (27 percent), reported at least one negative outcome as a result of political discussions at work during this election season.

The Role of the Media

Aside from the negativity that discussions about the presidential election in particular create, other political races, perhaps for hotly contended congressional seats or even state and local elections, are bristling Americans everywhere. Often, people point the finger of negativity at the media, who sometimes emphasize the potential negative outcome of a story, perhaps in search of ratings, or to purposefully stir up emotional ire among Americans to make the news seem more interesting.

Even social media can take its toll. Everybody on Twitter has a different opinion about everything, and politics are no different. Spending too much time online reading about politics on social media can make a person nervous, anxious, stressed or even depressed.

People are more likely to worry about their own concerns in life, as a result being bombarded with negative political news, according to a study performed by Psychology Today. In the study, people were asked to identify a worry that existed in their own lives. Then, after watching a negative news bulletin, subjects reported being more worried about their personal concerns and even started catastrophizing about them, or making them out to be more of a negative issue than they really were.

Heated discussions and divisive arguments among co-workers, despite party affiliation, have really taken their toll on Americans this election season. Workers’ general well-being in the world is being compromised, and they are definitely facing challenges in maintaining positive productivity in the workplace.