Poor Self-Worth Can Lead to Trouble with the Law

How you feel about yourself as you travel through your life has an indelible effect on how your life will turn out. If you are nurtured and supported by your parents as you grow, you will likely develop a healthy sense of self-esteem and self-confidence. However, if you are unfortunate enough to be brought up in a family struck by poverty, grew up in a crime-ridden neighborhood or were the subject of abusive behavior as a child, your sense of self may be damaged.

When you have a low sense of self-worth, you often learn to seize an opportunity when you see it for the boost it gives you, however temporary that may be. Taking advantage of an opportunity is not always a good thing. The adrenaline rush you get from risk-seeking behavior can be thrilling, but sometimes that rush is obtained at a price. Acting impulsively to get what you want can result in knicking the edges of the law, slowly escalating to full-fledged criminal activity. 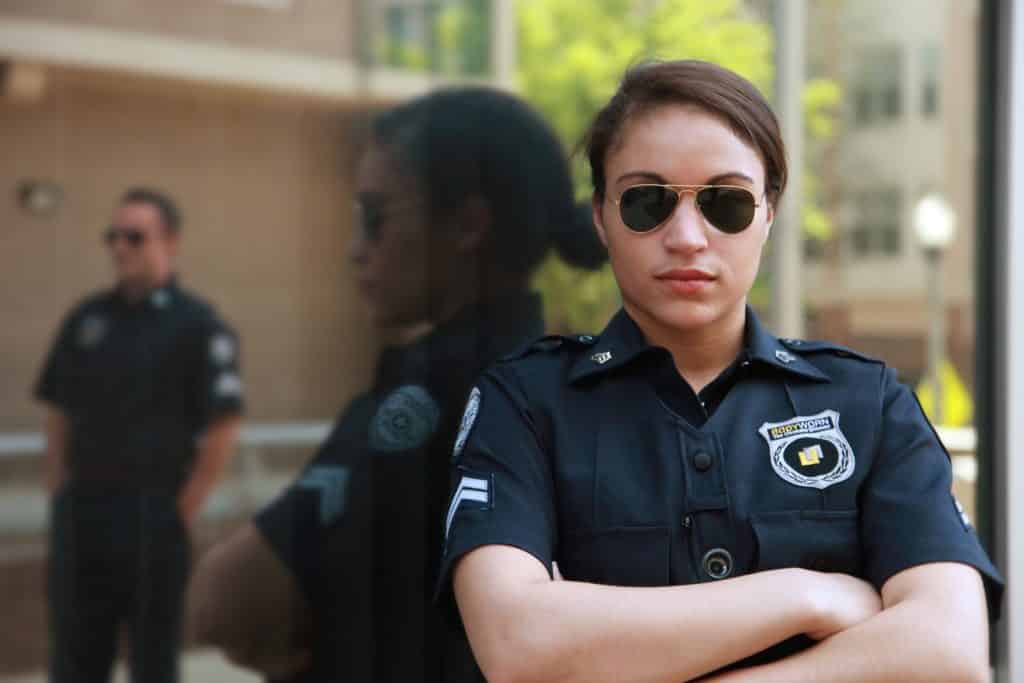 The cumulative effects of poor self-esteem often snowball until a person crashes into repeated criminal activity, for example. If they don’t feel good about themselves to begin with, they see no reason how breaking the law can make them feel worse about themselves. They develop a certain strategy to help them cope poor self-confidence, including things like using manipulative measures, fraudulent practices and even the use of force or violence to get what they want.

This type of personality is often recognized by seeing someone who is very self-centered, with low impulse control and a general indifference to the feelings of others as a result of their actions.

Anti-social values: This is also known as criminal thinking. It includes criminal rationalization or the belief that their criminal behavior was justified. Individuals possessing this trait often blame others for their negative behavior, and show a lack of remorse.

Once a person has entered into the annals of the justice system, it can actually be one of the best possibilities to correct their own behavior and begin developing a healthy level of self-worth. However there always will be factors in life that will work against a person, such as:

Catching a child early in a life that is sending them in the wrong direction is the best, and sometimes the only way, to prevent them from heading into a life of crime.