Having the right role models in life can make the difference between being a success and just getting by. Without the right kind of role models to provide you with positive life choices, starting in early childhood, you might find yourself following the wrong path, maybe towards addiction or criminal activity. Some of the best role models out there aren’t even necessarily people you can talk to one-on-one. There are many role models to be found everywhere in literature.

Those who grew up as readers have a much more varied group of role models to choose from. Fictional characters are often based on the ideals of society, and they let you embrace the parts of them that make you feel better about yourself. You don’t have to adhere to every aspect of their lives, as you might feel pressured to with someone you are dealing with in person. 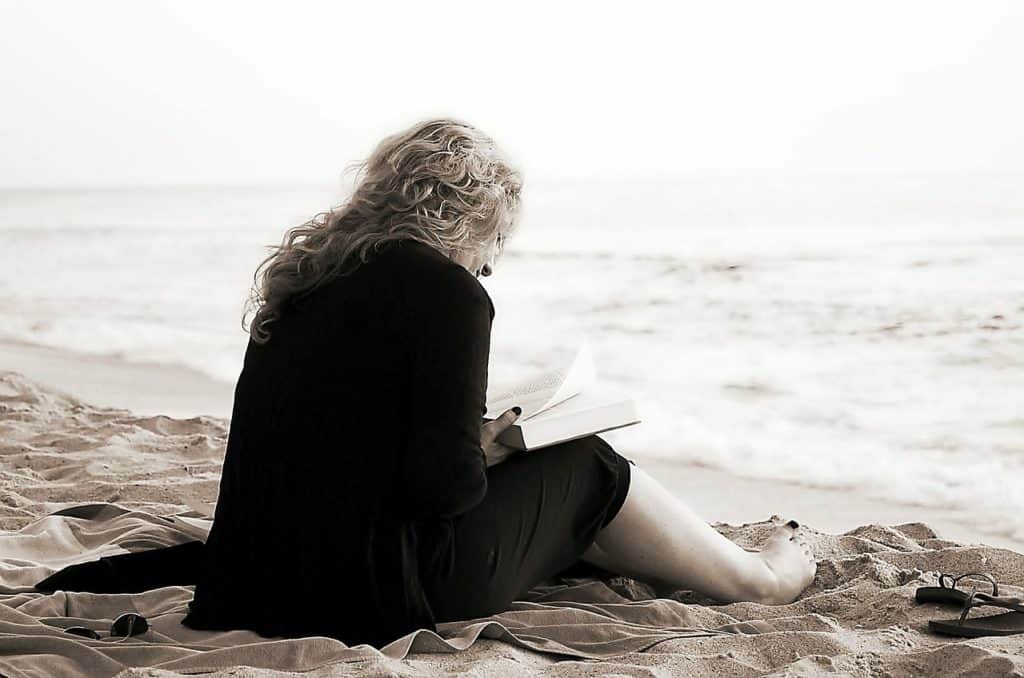 Role models found in fiction may be valiant princes, powerful sorcerers or even beautiful princesses. You don’t necessarily have to be a prince or princess to adopt the values that make these characters memorable and appealing to you. They can, however, help us take a look at how we perceive ourselves and identify the things about ourselves that we would like to leave behind. Often, you will identify with the characters in literature whom they feel represent their ideal images of themselves. As you read more about a certain character with whom you identify, you will tend to take on their perceived traits and mannerisms.

Other role models in literature that may appeal to you are those you discover who remind you of some in real life who you have respect for. You may develop an attraction to a certain character, or characters, and choose to follow them through their plights in life as if they were yours. This can then help you face situations in your own life and be able to make the right choices about them.

There are too many positive role models in literature to even give a representative sampling, but there are some who can make a significant on your life, especially for women.

Hermione Granger, from the Harry Potter book series, teaches girls that they can be smart, wear glasses and still have fun. Hermione’s two best friends in the series are even boys, but they are friends, not boyfriends. That is another trait that is important for both genders to learn, that friendship without romance can be a very positive thing.

In the book “Little Women,” by Louisa May Alcott, the female character of Jo March may very well be one of the most popular female role models in literature. Jo was hardly a prissy girl. Instead she made it okay to be a tom-boy, tough and strong, but without losing the female characteristics of being kind and nurturing. She also was the one who took the most responsibility for the household, and made a strong statement when she chose to follow her writing career over getting married, both traits that might be more identified with a male character.

Due to these kinds of characters in literature, many gender-specific characteristics can be acquired by either girls or boys and be considered acceptable.

Fictional characters can be particularly strong role models for children. They help children form their own impression of being female or male, without feeling they have to adhere to any strict interpretations of how they should act.

Learning self-worth from positive role models is one of the best ways you can off negative feelings about yourself, when you find others who you can identify with and learn to emulate their values. These values can then help you make healthy choices in life and develop healthy, lasting relationships.