Secretly Cutting: What Is My Teen Doing Behind Closed Doors?

As a parent, it’s frightening to notice cuts on your teen’s arms or legs. It may be difficult to fathom why people hurt themselves, but it’s often the only way they know how to alleviate deep emotional pain. Before you can help your child overcome this self-injury, you have to understand why he or she is doing this. 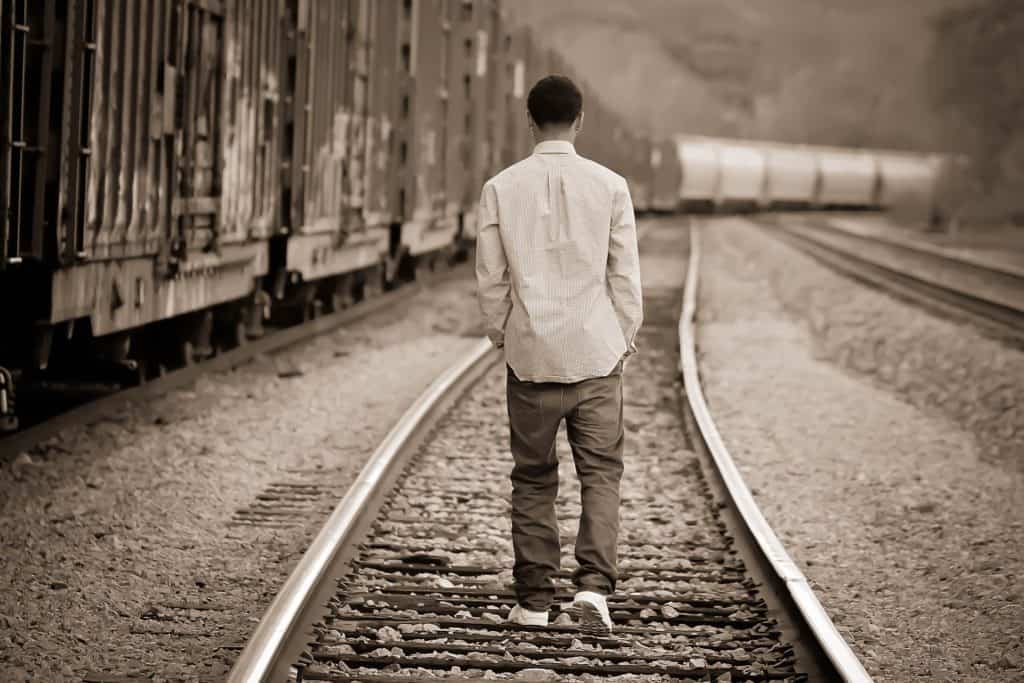 Cutters make small cuts to their wrists, arms, legs, and bellies to deal with painful emotions. Although it may look like your teen is trying to commit suicide, that is not the case.

Cutting is done behind closed doors and hidden beneath clothes, so parents often are not aware of their child’s emotional problems.

Cutting is most common in girls, but boys may do it, too.

Some parents believe that cutting is a way to get attention, but this is not true. Most teens cover their scars with clothing because they are embarrassed or ashamed.

Cutting is often done by adolescents who are being abused emotionally, physically, or sexually. Teenagers who have mental health issues, such as depression, anxiety, bipolar disorder, compulsive disorders, or eating disorders, often use cutting to release tension. Whereas adults can go to a spa, go to the gym, go shopping, or see a therapist to relieve stress, teens have fewer options.

The Dangers of Cutting

Cutting can have some unintended consequences. For example, if the cutter cuts too deeply, he or she may require stitches or even hospitalization.

Since most cutters use any sharp object they have handy, such as safety pins, razors, scissors, or the tab from a can of soda, cuts can become infected.

Cutting can also become a habit or an addiction. The more they do it, the more they feel compelled to continue.

To help your teen stop cutting, refrain from yelling, crying, pleading, bargaining, or inflicting punishment. Teens typically bottle their emotions to keep from angering or disappointing their parents.

If your teen is cutting, you have to get to the root of the emotional issue that’s causing it. A therapist may be able to help a child who is uncomfortable expressing emotions such as hurt, shame, frustration, alienation, or neglect. A psychologist can also help your teen address self-esteem issues that may be hindering him or her from releasing emotional pain in a safe, productive manner.

Working through emotions and making positive changes takes time. Offer your teen safe alternatives to cutting, such as:

Above all else, listen. Cutting is a cry for help. When teens feel like they’re losers who aren’t worthy of their own parent’s time and attention, their actions will reflect that belief.