Self-Esteem and Being a Minority in Today’s World

Being a minority in today’s world takes work. It always has. Fitting into the lifestyle of the majority can be difficult for some, and of course there is always the general stereotype that minorities are somehow less valuable than the majority population, wherever they may be. Although there are some advantages to being a minority in today’s world, it is still an uphill battle for most, with the disadvantages having a strong advantage.

The more a minority has to face, and deal with being disadvantaged on a daily basis, the more it has an effect on their self-esteem. Constantly being knocked down for no justifiable reason can lead a person to question their self-worth and begin to absorb the negativity that consistently surrounds them. 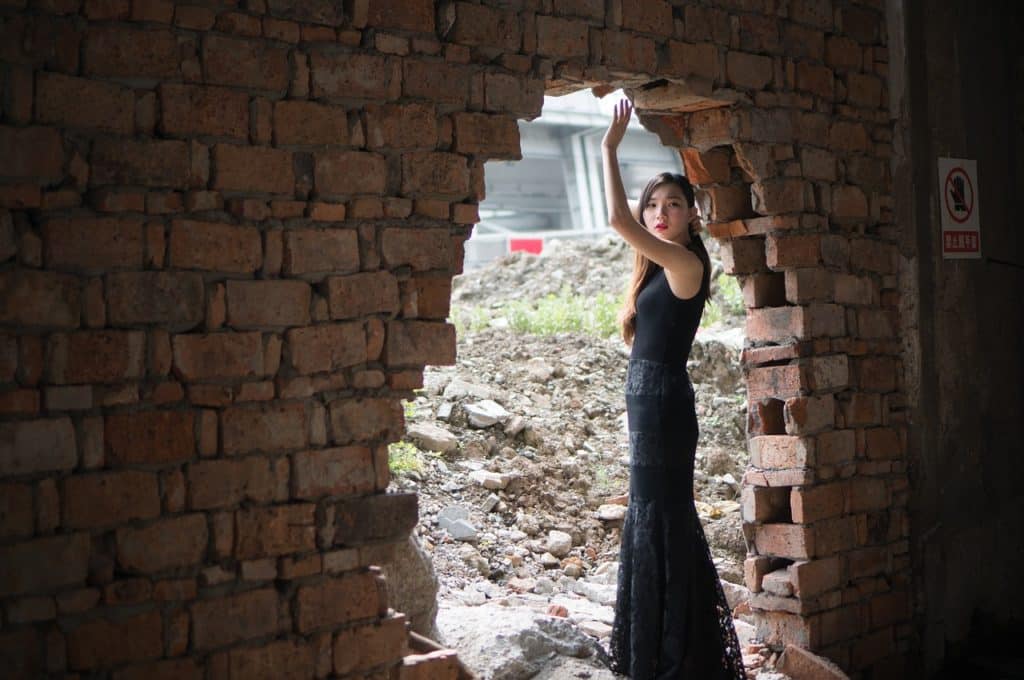 Disadvantages of Being a Minority

The disadvantages of being a minority of any type are widespread and varied. There is constant pressure to “fit in.” If, as a minority, you refuse to do so, you could well end up on the receiving end of offensive behavior and any number of injustices, including the violation of your civil rights. Following are just a few disadvantages that you might face:

As a minority, you may need to cater to the majority more than the other way around, because your success or failure may depend on their “insiders’” power. This requires being less egocentric in identifying with your minority status, instead mirroring the behavior of those around you. This may not be fair, but is a simple fact of being a minority in today’s world.

Being skilled at reading the signals of mistrust or bias against you in your environment, and then working to break down those walls by whatever means you have also is a powerful tool to develop. It can be useful in negotiating justice for yourself and getting noticed in a positive way.

While these efforts may be distasteful to you and seem quite unfair, they are unfortunately hard facts about existing as a minority in today’s world. The best way to handle them is to work on improving and maintaining your self-esteem, primarily by deflecting the negative feedback that may be bombarding you. Being flexible in every way may very well be the best tool in your arsenal of battling the injustices that face you as a minority in today’s world.