Ever since the attack on the World Trade Center in 2001, Muslims from every nation have faced societal repercussions from Americans. The Federal Bureau of Investigation (FBI) reported a 1,700 percent increase of hate crimes against Muslim Americans from 2000 to 2001. Muslim Americans were labeled with negative stereotypes from Americans of all races, and Muslim immigrants were met with suspicion and overall negative attitudes.

Fifteen years later, this persistent media coverage has led to the scrutiny of Muslims by both the U.S. government and other Americans. Western Muslims in America still face possible threats against their safety, and are even subject to becoming actual victims of hate crimes. As a result, Muslims who practice Islam in the west may tend to feel isolated from others in the country, or will isolate themselves out of fear. 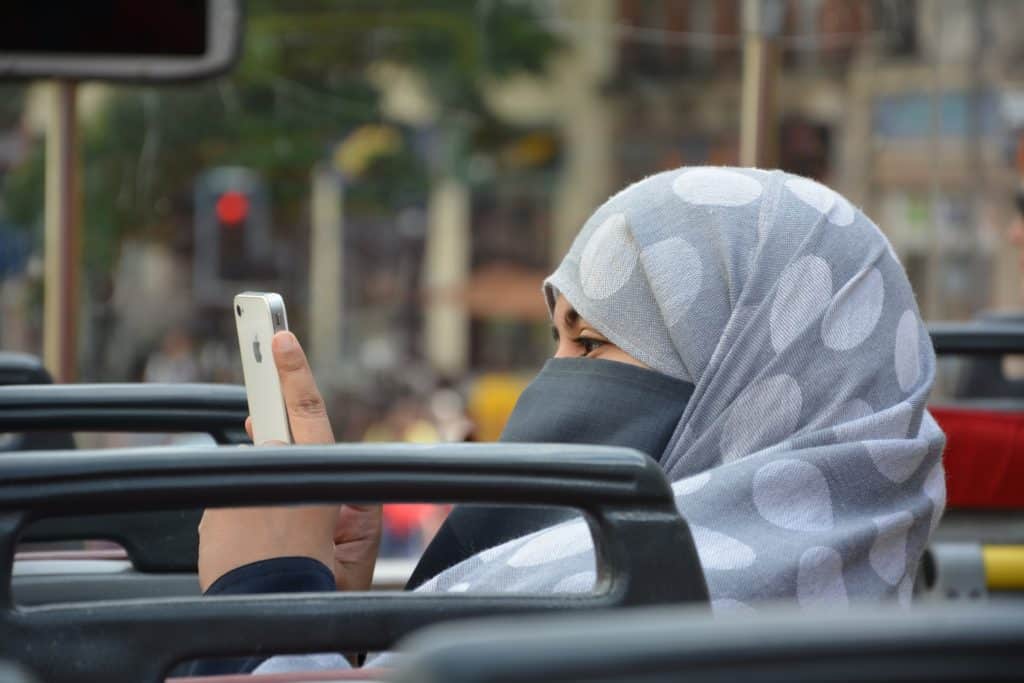 Enduring such negative scrutiny can cause Muslims to doubt their self-worth, which damages their self-esteem. Constantly enduring dirty looks or unwarranted harsh remarks from others can eventually erode the positive aspects of how someone feels about themselves, and instead replaces those feelings with continuous negative input. Eventually they come to believe that the negative input is valid and begin to put themselves down as well.

Stigma plays a large role with the self-esteem issues that Muslims in America face. Even within the Muslim community itself, any sign of emotional weakness or mental illness is grounds for isolation from their friends and family. The effects of this type of stigma, which can wreak havoc on a person’s psyche, include:

Those who are absorbing too much negative input may try to compensate for it by creating negativity for those around them, often in the form of criminal activity. This is a poor choice in helping to rebuild self-esteem as acting out only reinforces the negative feelings one has acquired. However, this is not the way to achieve a healthy self-confidence. It simply serves as a way to hide feelings of inferiority from others. Those with a healthy self-esteem are not likely to pursue this path.