How Tragic Events Can Result in Depression

A sudden tragic event disrupts our natural sense of order and changes our life forever because the safety and security we once felt no longer exists. Survivors may experience a greater sense of vulnerability as they begin to fear for themselves, their families, and their friends.

Tragedies affect everyone differently, but they often result in the survivor suffering some level of depression, or continued feeling of intense sadness that interferes with his or her ability to function normally.

Traumatic events happen all around us every day, from fatal car accidents to cancer diagnoses to the death of a loved one to school shootings to events such as September 11th. The idea that such a thing could occur again can become too overwhelming to bear. 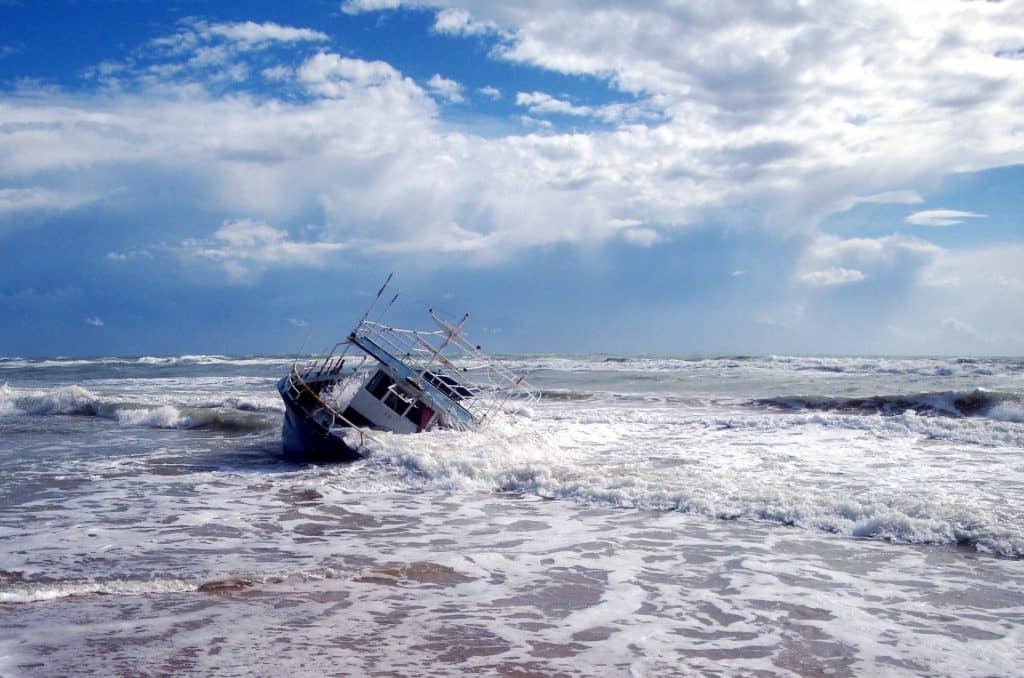 The First Response to Tragedy

The way people respond to a tragic event is often intensified because there is little to no opportunity to prepare for it. A traumatic loss can generate intense grief, and people can suffer from shock, anger, guilt, despair, and hopelessness. The combination of so many negative thoughts and feelings at once can make it easy to become depressed very quickly. Sometimes, a person may develop post-traumatic stress disorder, or PTSD, which the Mayo Clinic defines as “a mental health condition that’s triggered by a terrifying event — either experiencing it or witnessing it. Symptoms may include flashbacks, nightmares and severe anxiety, as well as uncontrollable thoughts about the event.”

Dealing with a Death

The death of someone close to us shatters our world as we know it. A sudden death is even more unnerving and leaves us feeling shaken, unsure of the world, and vulnerable. Some people blame themselves, thinking they should have done more to prevent it, but this is rarely possible.

The death of a spouse or relative often causes additional, less intense but still significant secondary losses, such as lost income or the loss of a family home. A feeling of overwhelming disorganization and a longstanding feeling of unease may also ensue, even if the death was expected. People are often at a loss for what to do next. Marital and other interfamily relationships can become strained. All of these conditions can lead to depression.

A Loss of Control

People often become depressed when theyfeel like they have lost control over a situation or their life. Taking charge of your healing is one way to regain that control. Focus on the basics the body needs for day-to-day survival, such as:

Most of all, people need to remember that whatever has happened, it is rarely the result of something they did wrong. Learning to deflect negative thoughts when they arise is one of the most important things people can do to alleviate depression.