World Disasters Could Be Contributing to Your Depression

Disasters around the world, whether natural or man-made, seem to be increasing every year, but this should hardly come as a surprise. Consider the ever-growing incidences of school shootings, random bombings at public events, terrorist acts, industrial accidents, hurricanes, floods and other natural disasters. The media is often blamed for hyping up the news of these events to create situations that keep people watching to hear about the latest factoid that may come up.

World disasters usually happen suddenly, adding additional stress to the situation because people have little to no time to prepare for them. There are wide-ranging effects that can sometimes have long-term emotional effects on people, whether or not they were directly affected by a particular traumatic event. This often can lead to a state of depression from which they cannot emerge without professional help. 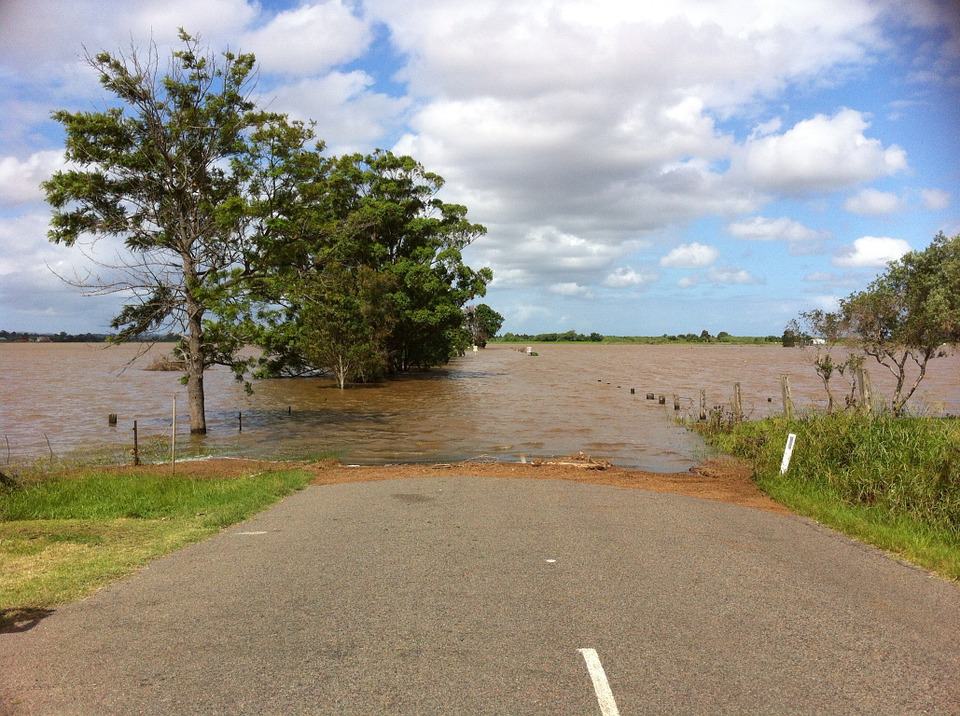 People are still reeling from the World Trade Center bombings in 2011, suffering from depression, anxiety and panic attacks so severe that it leads many to substance abuse to handle their feelings. Post-traumatic stress disorder, or PTSD, is probably the biggest and most long-standing emotional effect. PTSD incorporates anxiety and depression into its own unique set of symptoms.

When people hear of or are actually involved in such disasters, their sense of safety is shaken. They start to fear invisible risks, such as things that might happen to them, but suck risks are not supported by any evidence. When the Department of Homeland Security started to implement severe restrictions on travel or attending public events, it led some to believe that there was an actual risk in those situations to which they may fall victim. Uncertainty can lead to anxiety, and can develop into an anxiety disorder as a result.

Feelings of No Control

Anything that a person feels can compromise their safety, and over which they feel they have no control, often brings on a variety of emotional reactions, particularly depression. They feel badly for the people who are affected by the disaster, sometimes to an extreme, and become depressed. They feel hopeless that no matter what they do, they have no control over improving the situation for those affected. Hopelessness is a classic symptom of depression.

Recognizing When to Get Help

When depression, or other emotional stresses begin to interfere with daily living, it’s time to get help. You, or someone you know, should consider seeking crisis counseling if you are experiencing one or more of the following symptoms:

Identifying the level of depression, anxiety, PTSD or other mental illness a person may suffer from encountering a world disaster, depends on that person’s vulnerability in general, as well as social, economic and cultural backgrounds. How person perceives the world, and their world in general, can also have a major effect on how they handle the news of world disasters.

A therapist can help someone learn how to deflect negative thoughts that are constantly swirling in their heads, and help them feel better about themselves and the world. Self-conditioning can increase a person’s ability to do this, which strengthens self-esteem and ultimately makes it easier to keep from feeling depressed about a situation they cannot control.