Yoga is often touted for its ability to relieve stress, lower heart rate, and bring about a general sense of well-being. At least two studies now show that there is an additional, significant, benefit for pregnant women — that of easing depression.

Pregnant women who fall prey to the beast that is depression are often reluctant to take anti-depressants or other medications to help them feel better, for fear a medication’s effects could have a detrimental effect on their unborn child.

However, hormonal changes and genetic predisposition, for example, contribute to the probability that some future moms will experience irritability, becoming overwhelmed and having trouble dealing with stress in addition to having depression. 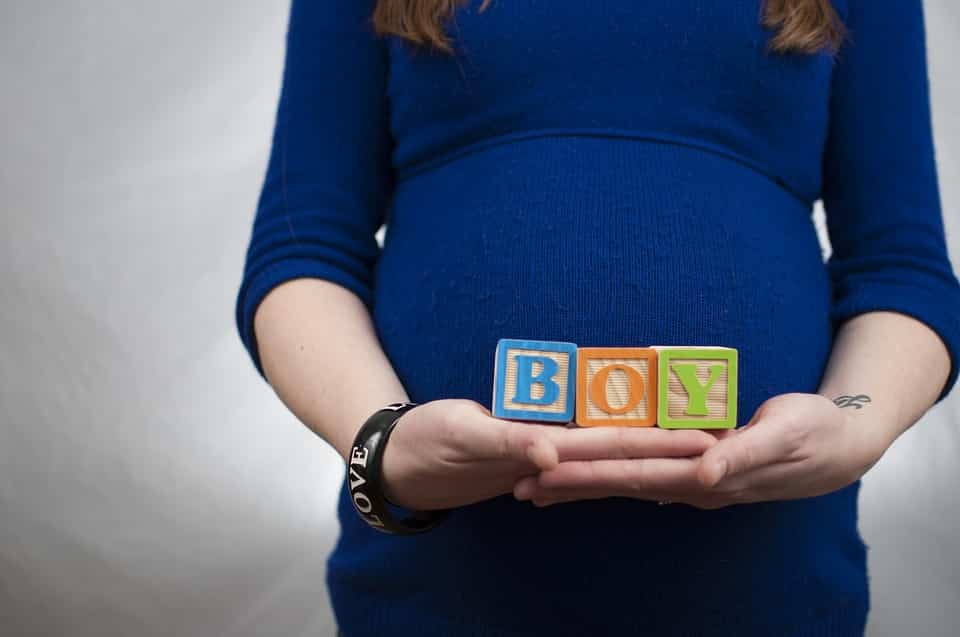 In a study conducted at Brown University, Cynthia Battle, associate professor of psychiatry and human behavior said that the purpose of the study was about trying to develop a wider range of options for pregnant women suffering from depression to choose from.

During the study, a group of pregnant women with depression attended prenatal yoga classes for 10 weeks, and were also encouraged to continue to practice yoga at home. The program did not include any type of counseling or additional therapy.

For the women who practiced prenatal yoga, depression levels fell during the study, and the more yoga they did, the more their overall mental health improved, the researchers reported.

In another study conducted at the University of Michigan, researchers concentrated on using mindfulness yoga — which combines physical poses with meditative focus on the present — as its choice of yoga to alleviate prenatal depression. The results of this study were similar to that of the findings in the Brown University study.

Researchers also found that there were also significant changes in the women’s ability to use mindfulness to direct attention to the present moment – noticing their thoughts and feelings, but not judging themselves for anything that came to mind, the researchers said.

While the study did find a correlation between the practice of yoga and the decrease in levels of depression, researchers said they were not able to pinpoint a cause-and-effect reason for the results. Prenatal yoga appears to be a feasible alternative to medication for depression, researchers said. It is acceptable to women and their doctors and appears to have a beneficial affect without additional counseling. Mindfulness yoga was even proven to be a successful method of boosting energy and fighting stress.

In reducing the stress and anxiety that pregnant women may feel, yoga appears to be an answer. Reducing stress can then reduce the heart rate, which lowers blood pressure and facilitates easier breathing. The studies also present evidence that practicing yoga can increase heart rate variability, meaning that the body is more resilient against the effects of stress.

One stressor that can easily lead pregnant women down the road to depression is that of watching their once fit figures expand into just the shape they were working to suppress. This is especially true when a pregnant woman gains an excessive amount of weight, or more than her doctor recommends.

Dealing with the ups and downs of pregnancy, and possibly the related stress, anxiety or depression associated with it, is probably the hardest part of bringing that oh-so-wanted baby to term as a happy and healthy individual.